The Ida Public Library is named in memory of Ida Fuller Hovey. In 1883 her father, General Allen Fuller, gave the city of Belvidere $5,000 to establish a public library in her memory.

Born July 6th, 1859 in Belvidere, Ida was much beloved by her family and very popular in the community. Ida graduated from the musical department of Rockford Seminary in 1875 at the age of sixteen. On July 6th, 1878, she was married to Theron Adelbert Hovey in Belvidere. Ida was very involved in the Belvidere community, hosting parties, attending functions, performing at concerts, and joining the Belvidere Ladies Library Society.

In the spring of 1883, Ida became sick with consumption. Though hope was expressed in various newspaper pieces for her recovery, Ida died in Bayfield Wisconsin on August 22, 1883, at the age of 24. She was buried in the Belvidere Cemetery on August 25. That would have been the end of the story if not for Ida’s father, General Allen Fuller.

On October 5, 1883, he wrote to the Mayor and City Council of Belvidere stating his wish to donate $5,000 for the purpose of establishing a public library in Belvidere in memory of his daughter, Ida. This request was accepted and the Ida Library became a reality.

Prior to taking up residence in its current location, Ida Public Library had been situated on the second floor of City Hall (which is now the fire station) on South State Street. As the community grew and demand for library services increased, moving the library to its own building became a necessity. With the support of Belvidere’s leaders and residents, as well as building grant in the amount of $17,500 from the philanthropist and steel industrialist Andrew Carnegie, the ground was broken for new construction in 1912.

On February 12, 1913, hundreds of Belvidere residents flocked to a brand-new, brick library building on the corner of State and Madison Streets, filling the rooms completely in order to attend the building’s dedication ceremony. Today, the building is still recognized throughout the country as a beautiful example of Midwest-centric Carnegie era library architecture that, even since addition and remodel in 1987, remains true to its original style.  https://forms.gle/2faf8KcKJceWey7A 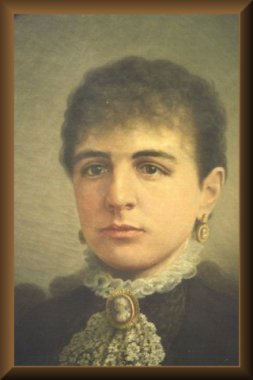 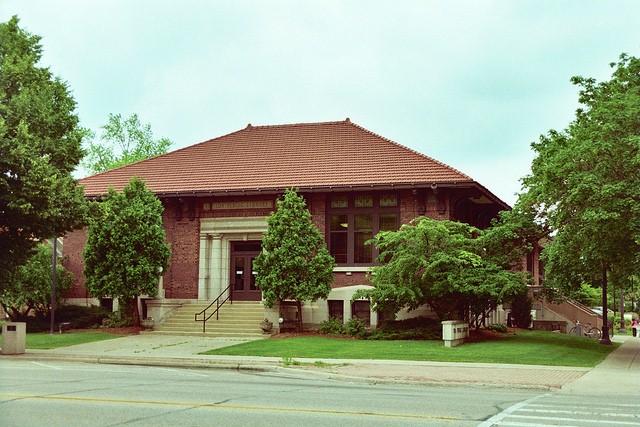